The patrol division is the largest division within the police department and is headed by the patrol captain. Approximately 110 officers are supervised by the captain, including lieutenants, sergeants, patrol officers, and dispatchers. This division is fully staffed around the clock. Upon graduating from the police academy, all officers begin their careers in the patrol division. The officers work an eight hour day, with four days on and two days off. They are assigned to one of nine squads that cover three shifts. 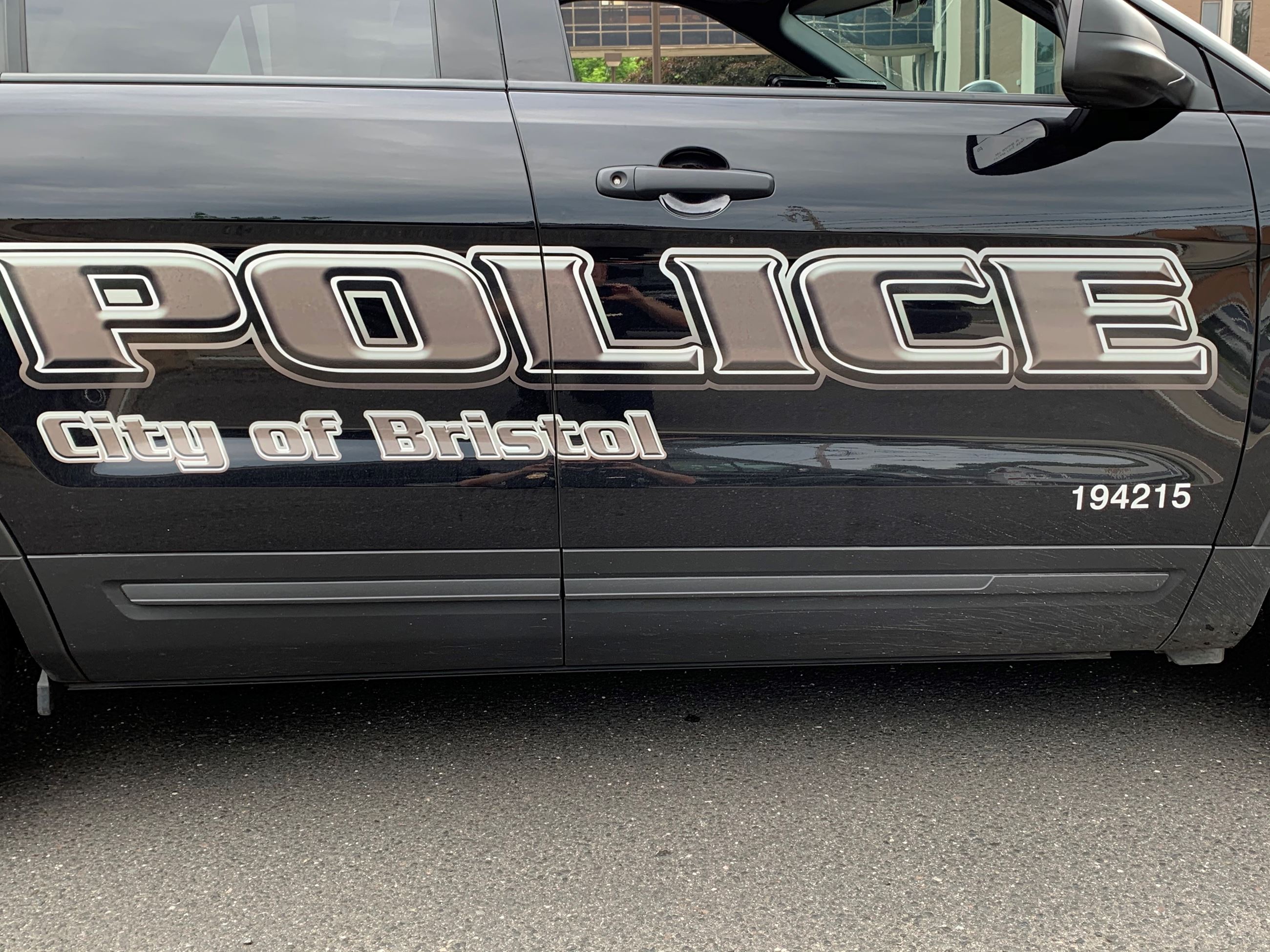 The patrol division is directly responsible for the day-to-day services provided to citizens within the 27 square miles of Bristol. The officers enforce all local ordinances and state laws involving motor vehicle violations and criminal offenses. The patrol division is the most visible to the public as they respond to a wide variety of complaints.

On average, the police department responds to over 60,000 calls for service each year. One of the most frequent calls for service is a medical emergency. All officers are trained as medical response technicians and carry oxygen and automatic external defibrillators in their cruisers. Officers can be assigned to a cruiser, foot patrol, or bike. Special police units are also assigned to assist the patrol division. These may include the crime suppression unit, canine, emergency response team, motorcycle unit, and the serious traffic accident reconstruction team.

To aid officers in the field, all cruisers are equipped with mobile data terminals.This allows officers to conduct computer checks, communicate with dispatchers and complete their reports in the cruiser.

The men and women of the patrol division are the first line of defense in the fight against crime. Their professionalism and diligence helps to improve the quality of life in the City of Bristol.